Pullela Gopichand - The gamechanger of Indian badminton is today revered as the Super Coach who has coached, two world No.1s in International Badminton world rankings.

Pullela Gopichand won the junior national championship at age 18, but a series of knee injuries in the mid-1990s threatened to end his career. Especially serious was a severe injury he sustained in 1994. Determined to return to the sport he loved so much, he took up yoga and worked hard to regain his form. He made a remarkable comeback to win his first National Badminton Championship title in 1996, and went on to win the title five times in a row, until 2000. In 1996 he also won a gold medal in the SAARC badminton tournament and defended the crown next year.

He reached the pinnacle of his badminton career in 2001 when he won the prestigious All England Open Badminton Championships becoming the second Indian to achieve this feat after his mentor Prakash Padukone, who won it  in 1980.

Pullela Gopichand has been awarded with the Arjuna Award in 1999, the Dronacharya Award in 2009 and the Padma Bhushan in 2014.

He founded the Gopichand Badminton Academy to provide world-class coaching and training to young upcoming badminton players in India. Several young players who he has coached at the academy went on to achieve international laurels. These include: Saina Nehwal, Parupalli Kashyap, P. V. Sindhu, and Srikanth Kidambi.

Pullela Gopi Chand's life is a gritty story of a sports champion , who brought laurels to India. The player for whom losing was not an option,who went against all rules and conventions. , He shares with the audience about his rise from humble beginnings to become a star on Indian Badminton's horizon,as well as his endeavours to produce more sports icons like him through his one of a kind badminton Academy. ​ 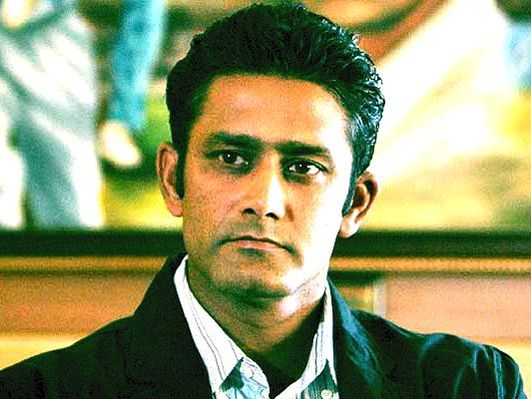 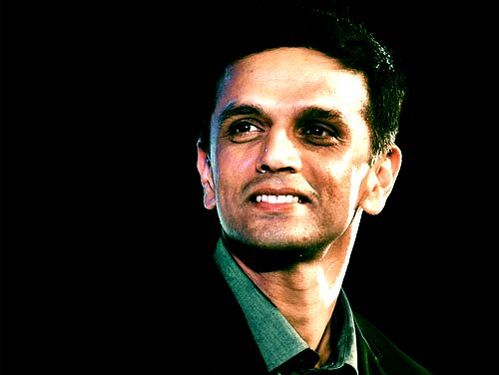 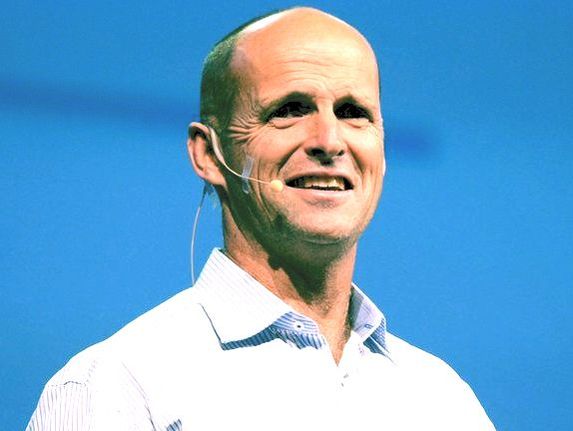 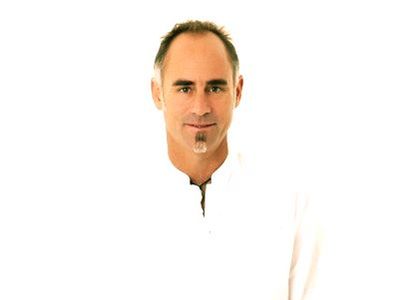