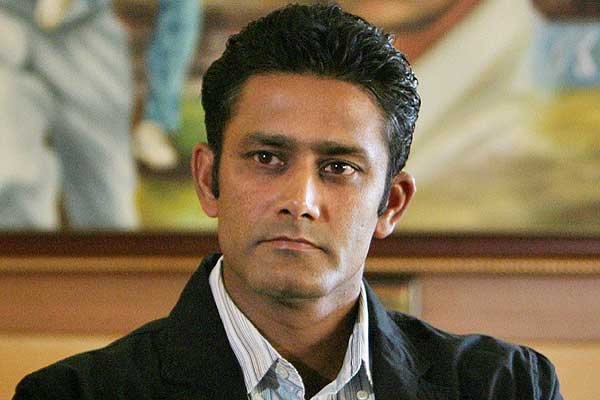 ​Anil Kumble - India's greatest spin bowler and highest wicket taker in the history of Indian cricket. Anil Kumble spearheaded the Indian bowling attack for more than a decade in both Tests and ODIs. Anil has always been a match-winner in every form of the game.

Anil was awarded the Padma Shri, one of India's highest civilian honours, in 2005. Anil is also a successful entrepreneur and has established a start-up venture - Tenvic that provides sports education and training to young students in schools across India.

Anil has often been described as Hard Working, disciplined, fighter and a match-winner in Indian cricket.

As a motivational Speaker Anil delivers highly tailored presentations which combine his deep understanding of Leadership, motivation and team working sharing from his personal experiences he always inspires, motivates and entertains audiences.

Highly entertaining Anil’s tailored presentations are filled with real life anecdotes from his rich career and life.
​​To book Anil Kumble as the cricket speaker for your corporate event, function or conference, simply contact the Celebrity Speakers India agency using the contact details below.