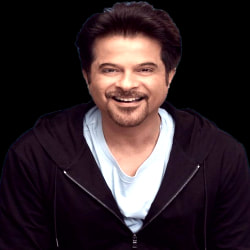 Indian actor and producer who has appeared in over hundred Hindi-language films, as well as international films and television series.